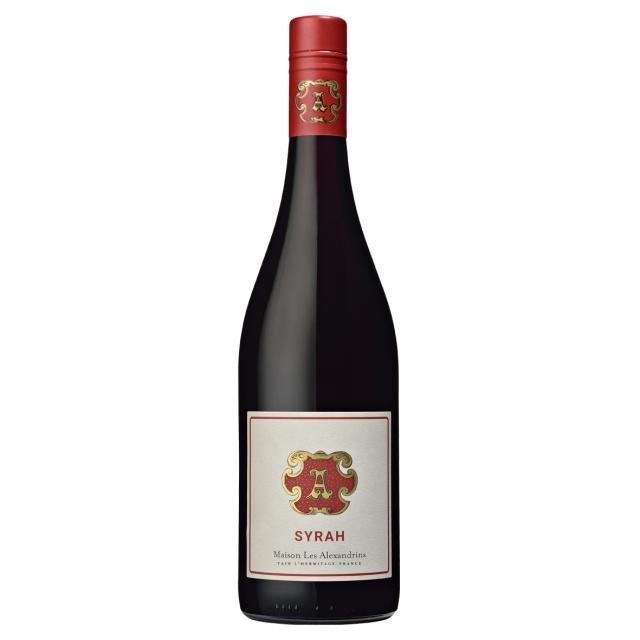 Description :
It is in its French birthplace, between the towns of Vienne and Valence, that Syrah fully expresses itself. For some people, Syrah originates from Shiraz in Iran and was brought back by the Crusades. For others, Syrah appeared in the third century during the Roman Empire, at the time of Emperor Probus. As for Viognier, the latest scientific research proved that it originates from the Northern Rhône Valley.


The vintage :
In 2018, we were lucky to have another very good vintage in the Northern Rhône Valley. A generous and qualitative crop despite major climatic hazards that required the greatest attention.

Situation :
The vineyard, composed of young vines of an average age of 15 years, is planted on terraces. It covers the hinterland of the Nothern Côtes du Rhône. It is situated on localities of the Southern Rhône, Loire, Isère, northern Drôme and north Ardèche. 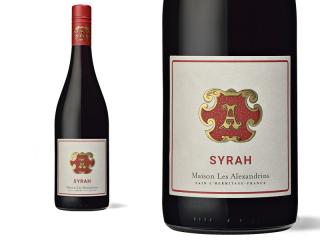 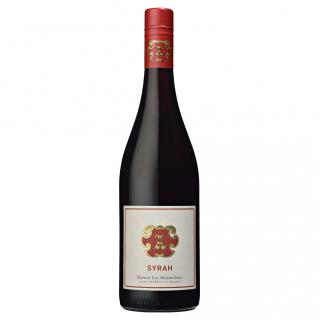