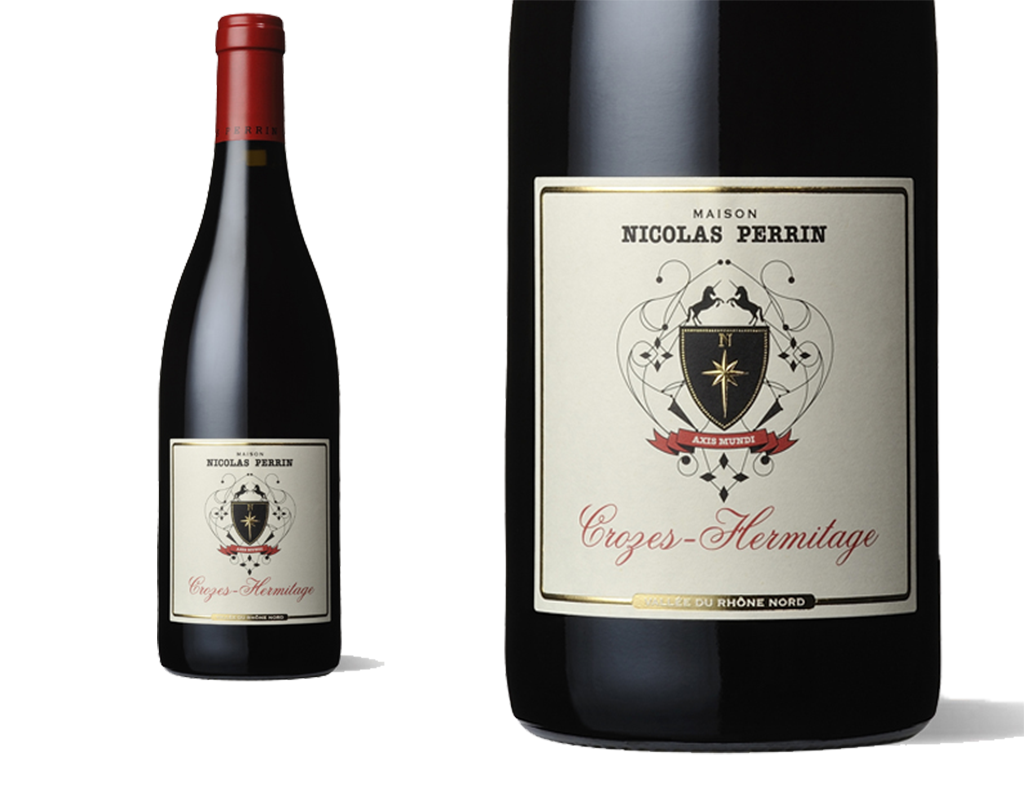 The vineyard of Crozes Hermitage isn’t as old as that of Hermitage. It developed over this century towards the south to the detriment of fruit orchards.

In the north the terroir is composed of granite slopes similar to those of Hermitage. In the south the soil is mainly alluvial with a few stony terraces brought by the Rhône river. The vines are south facing, on slopes where the Mistral blows frequently. The wines produced in the North and those in the South of the appellation are very different.

After a very dry winter and beginning of spring, Mai and June were rainy and sunny at the time, which was beneficial to the vine. On the edge of summer, we were in advance but an intense heat wave blocked the maturities. These conditions needed an exceptional effort in the vines to prevent illnesses and to get the grapes into a very satisfying sanitary state. The harvest started in middle of September. We noticed differences in the maturities depending on the areas, which led to continuing the picking until the first days of October. The yields were also quite different depending on the appellation and parcels.

Crozes Hermitage is the biggest vineyard among the Northern Rhône appellations with over 1300 hectares. It is spread over 11 different communes situated in the department of La Drôme on the left bank of the Rhône river.

The grapes are cold-macerated before being fermented to increase the aromas of fruit. Maceration and fermentation for about 20 days with pumping-over for the first few days followed by punching-down. Ageing takes place in barrels for 10 months and then in stainless steel for another 6 months.

The wine is ruby red.
The bouquet is like a bowl of red fruit.
The mouth shows a rich, balanced and concentrated wine.

This wine offers immediate pleasure. As soon as you open it the fruit is there. You can serve this wine at about 16-17°C with grilled food.

From the venture forged by Nicolas Jaboulet and the Perrin Family of Château de Beaucastel in 2009, this is sophisticated Crozes, subtle and polished. Entirely marsanne, its standout feature is its texture, as smooth as corn silk; the avors are more savory than fruit-driven, broad and lightly spicy. It will come in handy with dishes that are delicate and complexly spiced, like a seafood couscous.
Wine & Spirits , 90/100 , 2014-02-01 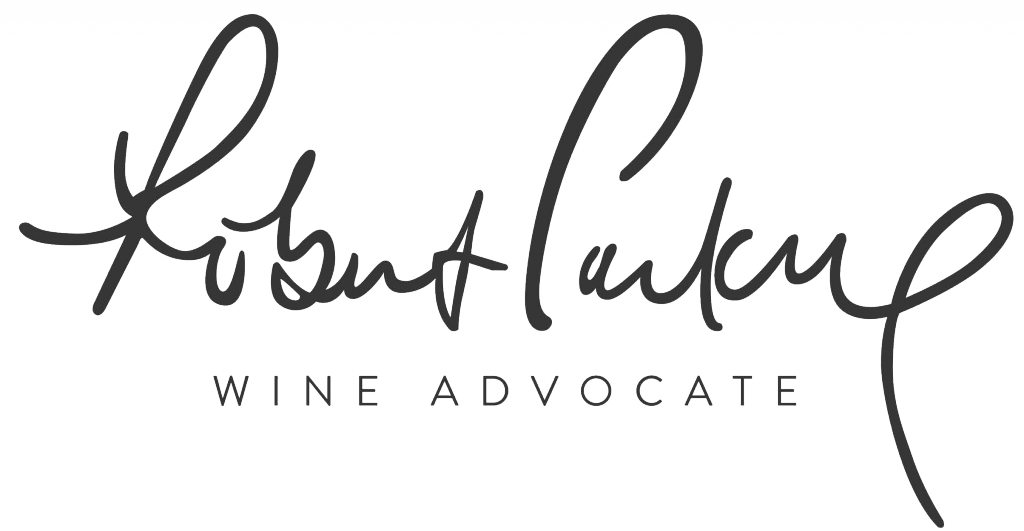 Showing more smoke, menthol, tobacco and pepper, as well as a gamey core of dark fruit, the 2012 Crozes-Hermitage is balanced, medium-bodied and elegant, with vibrant acidity and fine tannin all emerging on the finish. Possibly outstanding, it should drink nicely on release and evolve gracefully for 7-8 years. A collaboration between the Perrin Family, of Beaucastel, and Nicolas Jaboulet, of the Jaboulet family in the northern Rhône, this lineup is made mostly from purchased grapes (The Perrin’s own some of the vineyards in Crozes), with the wines made using Beaucastel barrels in the north, and blended at the Perrin Family winery in the south. They are all well-made, high quality efforts.
Jeb Dunnuck
Wine Advocate , 88-90/100 , 2013-12-16 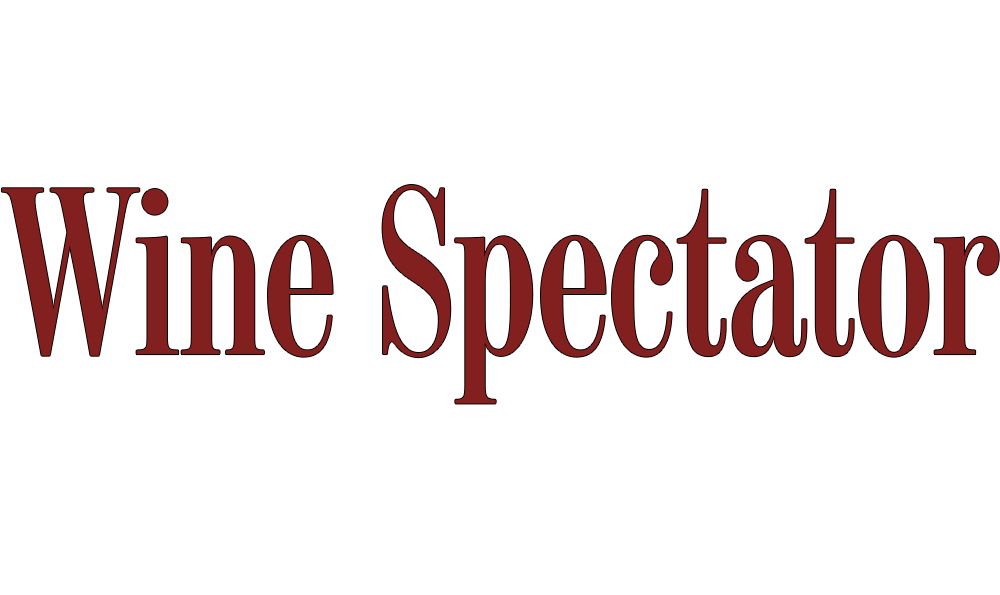 This red offers a broad, fleshy feel, delivering flavors of dark plum, cherry and blackberry embedded with notes of fruitcake, black licorice and sweet spices. The toasty frame is well-integrated, and the sanguine-tinged finish offsets the fruit.
Wine Spectator , 92/100 , 2014-10-15

I like what Nicolas Jaboulet has done in a very short space of time. Since 2009, his brand new micro-négociant wine company has gone from making fairly workmanlike Northern Rhône standards to finely-tuned, highly desirable, plush whites and reds from the hallowed turf overlooking the mighty Rhône river. Masion Perrin is a joint venture between Nicolas and the Perrin Family of Château de Beaucastel fame (the Châteauneuf-du-Pape overlords in the Southern Rhône). My pick of Nicolas’ current releases is this lusty, sensual, ravishing white made from 100% Marsanne. All too often white Crozes is either underpowered and skittish or corpulent and lumbering. It’s rare to find a wine which sits in the middle of these two unattractive extremes. Needless to say, this 2012 release is a gem. The fruit is heady, exotic and hypnotic with more than enough beguiling peach essence and wild honey to make your knees tremble with anticipation. The oak is perfect, allowing the fruit to billow on the palate like a majestic spinnaker and then without a warning the acidity whip-cracks and wakes your dreamy senses up with a jolt.This is pure, unbridled excitement in a glass.
Money Week , 2014-09-25